Two physicians – one at the University of Pennsylvania’s Perelman School of Medicine and the other with the University of Michigan – argue in a recent opinion piece that the National #Alzheimer Project Act (NAPA), as it now stands, has resulted in … #alzheimer 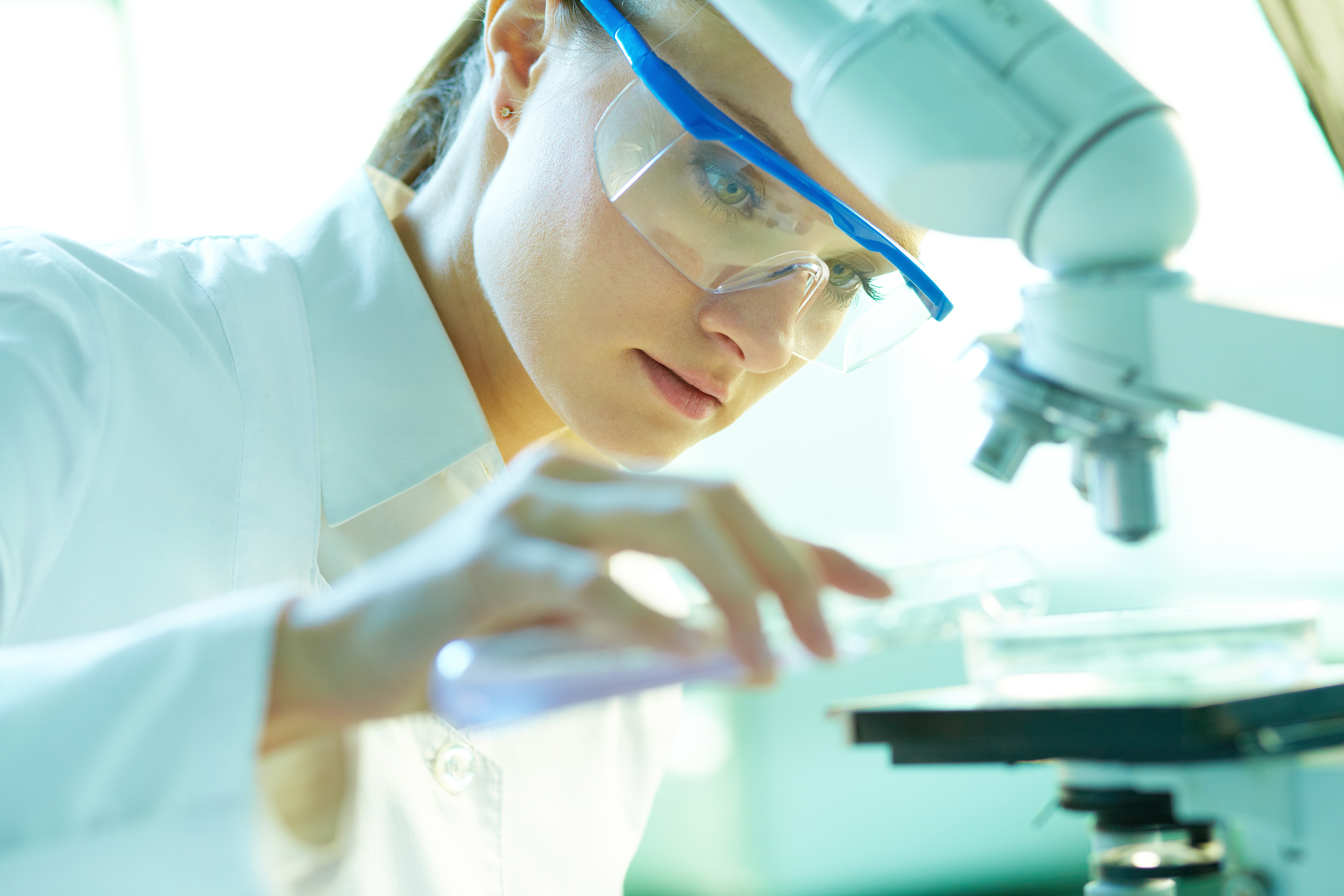 The US Food and Drug Administration has approved Medtronic’s MiniMed 670G, a medical device that monitors a diabetic’s sugar levels, and then automatically injects the required dose of insulin.

This first-of-its kind automated insulin delivery system was approved for people over the age of 14 who have type 1 diabetes, and it’s poised to make life considerably easier for the millions of Americans who suffer from this condition.

More about the MIniMed 670G

Maggie Fox of NBC News Health writes that an injection of Botox works about as well as a surgically implanted device to help women with very severe incontinence, according to researchers.

It’s good news for women with severe urge incontinence, who can choose between treatments based on preference, said Dr. Cindy Amundsen of Duke University, who led the study.

“What we have learned from the study is the treatments are both good and it will just help inform physicians and patients who are trying to make a decision between these two therapies,” Amundsen said.

“We are actually not surprised that there isn’t a big difference between the two because both therapies are effective at relaxing the overactive bladder muscles.”

Women can choose between a surgical procedure, which is more expensive at first, versus regular Botox injections, which are less costly and less invasive but which could add up over time, Amundsen said.

The team studied women with severe incontinence who could not be helped with drugs or other treatments. The women in the study had to suffer at least six episodes of incontinence over three days.

The Botox injections freed 20 percent of the women in the study of incontinence, compared to 4 percent who had a nerve stimulator implant, Amundesen and colleagues reported in the Journal of the American Medical Association.

“Forty-six percent in the onabotulinumtoxinA (Botox) group and 26 percent in the sacral neuromodulation group had at least a 75 percent reduction in the number of episodes of urgency incontinence,” they added.

Incontinence may sound funny, but it’s no joke, the researchers said.

“The prevalence of this disruptive condition is common and increases with age, from 17 percent of women older than 45 years to 27 percent older than 75 years in the United States,” they wrote.

And, according to the National Institutes of Health, between 25 percent and 45 percent of all women have some degree of urinary incontinence.

“Women experience urinary incontinence twice as often as men,” the National Institute of Diabetes and Digestive and Kidney Diseases, part of the NIH, says on its website.

“Pregnancy, childbirth, menopause, and the structure of the female urinary tract account for this difference.”

The researchers at nine medical centers did a head to head comparison of a single Botox injection to the implanted medical device, assigning 381 women to randomly get one or the other treatment. The women were asked to keep diaries for six months.

Both treatments calm down the nerves responsible for signaling the bladder to empty.

On average, both treatments cut the number of “accidents” – Botox by almost four times a day and the nerve stimulator by about three times a day.

But both groups of women reported equal satisfaction, and more women in the Botox group got urinary tract infections – 35 percent versus 11 percent in the surgery group. Amundsen said it’s not clear why but her team is studyingthis to find out.

They’re also studying the cost difference. Most women who get either treatment have insurance that pays, Amundsen said.

“The treatments are both good and it will just help inform physicians and patients who are trying to make a decision between these two therapies.”

Incontinence is embarrassing and troubling to men and women alike, who are often unwilling to even tell a doctor. They end up staying close to home and avoiding travel, shopping and visits.

Overflow incontinence is caused when the bladder never really empties. That can be a problem for men with enlarged prostates.

Doctors usually try to start people off with lifestyle treatment, such as weight loss, drinking less caffeine and alcohol, and avoiding lifting heavy objects. Exercises to strengthen the pelvic floor muscles can help, as can “bladder training” to accustom the body to urinating at regular times.

Medications can help as well, although they often have unpleasant side effects such as extremely dry mouth.